What You Need To Know About The New South Wales Lancers Memorial Museum in Parramatta, NSW

The New South Wales Lancers Memorial Museum in Parramatta area is a fascinating place to check out if you’re looking for something new and interesting to do. The museum has an extensive collection of memorabilia, including uniforms, weapons, medals, and artwork. 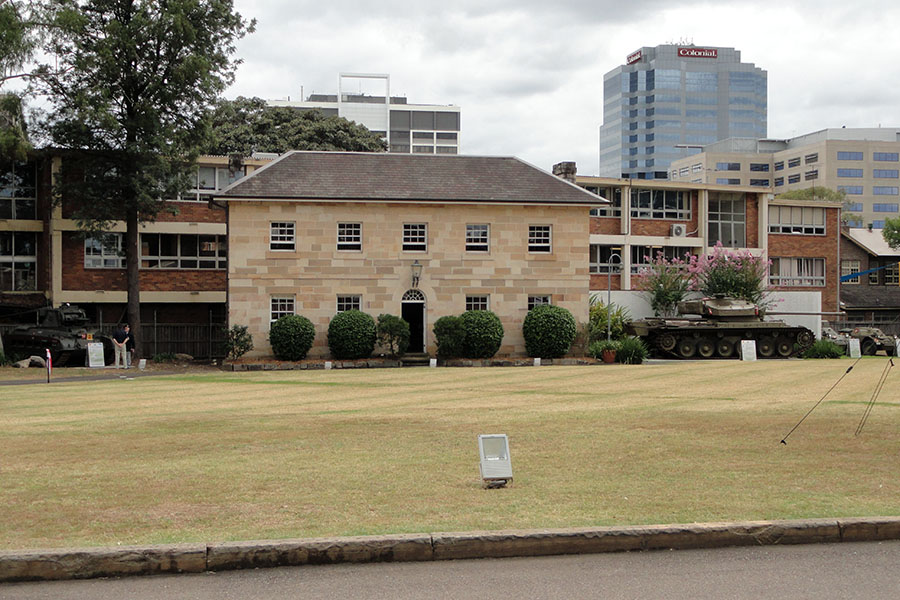 The NSW Lancers Memorial Museum (NSWLM) was established in 1961 by members of the British Army’s Royal Australian Regiment who had served with distinction overseas during World War II. It continues today as an independent charitable association dedicated to preserving military history in Australia through its collections and programs.

Built on land donated by Colonel Sir Laurence Wackett – Commander-in-Chief Eastern Command from 1941 – 1945 – it occupies what were stables and ancillary buildings from the old Governor’s Domain.

The Museum has a large collection of uniforms, weapons, and medals that have been donated by veterans over the years. It also houses many fine paintings on loan or in permanent collections including works by Australian artists Paul Haefliger (1893-1971), Sir William Dargie KBE RHA FRSA RA(1907-1992), and John Olsen AO FAA FAIA (born 1938).

The Lancers Memorial Room is open to public access but it is not possible for visitors to see all aspects of our collection at one time due to space limitations. The Library contains books about military history as well as other items such as military music recordings, wartime posters, and magazines dating from the late nineteenth century.

Here are some things that visitors can do at the museum: